“After being estranged from his family for his homosexuality, we observe a young Arab man over four seasons and from far away as he navigates his solitude – all the while attempting to reconnect with his mother.“-h264 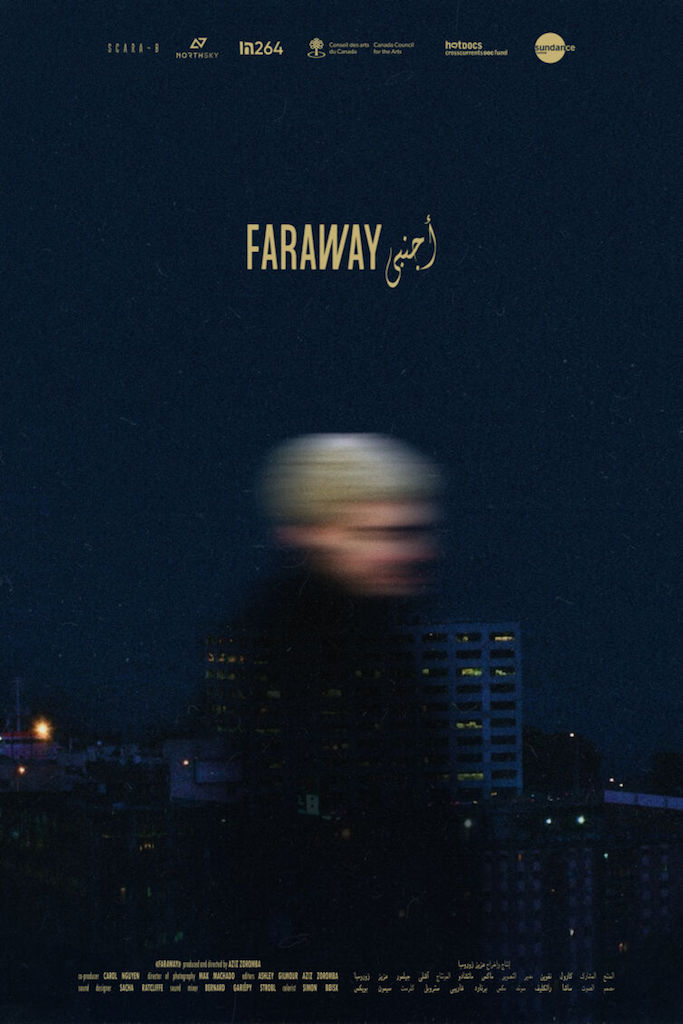 2020
18 Minutes
Worth It
Final Grade: A-
Now Streaming On: Slamdance Film Festival